Dominic Cummings, the brilliant campaigner, credited for winning the referendum to leave the EU and top adviser to Prime Minister Boris Johnson, was pictured walking out of Downing Street carrying an ominous box with his belongings.

As the chief architect of the campaign to take the UK out of the EU leaves just as Brexit is about to be determined, will it actually make any difference to the end result?

His exit comes as negotiations between London and Brussels conclude a deal on trade and future relations go down to the wire. The post-Brexit transition period expires on December 31 and any agreement needs time to be ratified and for preparations to be made.

It seems that even without Cummings the Chief negotiator Sir David Frost is still adamant on the EU respecting UK sovereignty.

By all accounts the government is preparing for a no-deal scenario.

If a no-deal happens, however, it could be "perhaps easier for Downing Street to communicate to the British population", he added, "because they can point the finger at Brussels saying 'Look, all of this crisis that we face...it is all the fault of Michel Barnier and the European Commission'."

"If Boris does do a deal, and then there is still chaos, it is actually harder for him to sell to the British public. So it's still on a knife-edge," Worth said.

Despite progress in some areas, talks are still stuck on key issues including fishing rights and competition rules. Cummings abandoning ship at this late stage will have no effect on negotiations with Brussels. The position of Boris and his team have been clear for some time. There might have been a sigh of relief from some Tory MPs who welcomed his departure as a chance for Mr Johnson to make a fresh start ending what some saw as “the Dom reign of terror”.
The only question is, whether they will fold due to EU bully tactics? 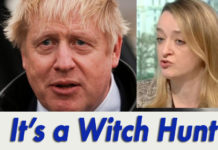 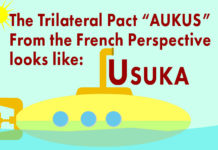 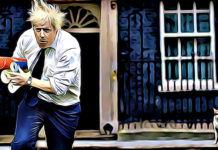 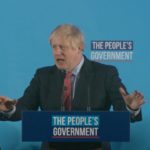 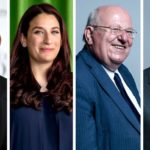