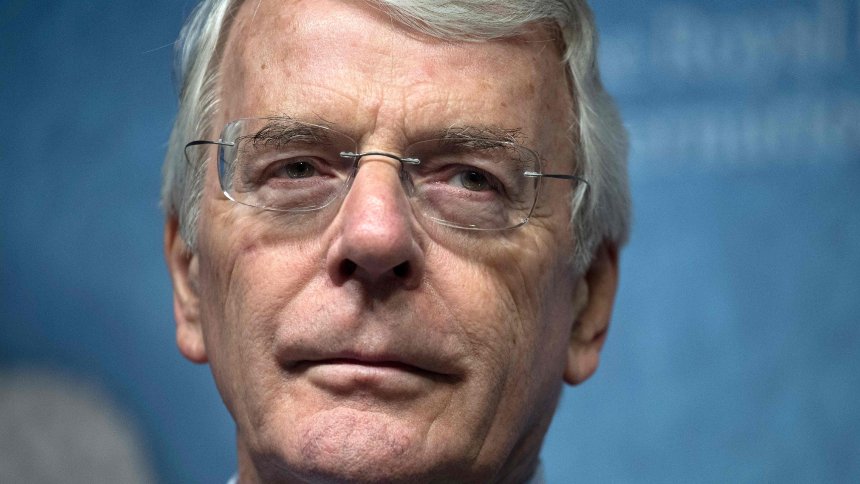 In his Interview to "Totalpolitics" former prime minister John Major reflects on his political career and decision he had to make in December 1991 after Maastricht Treaty treaty was drafted, to bring a bill forward to ratify Maastricht Treaty before election 1992 or to postpone it.

"I didn’t anticipate Maastricht was going to be controversial."

“We could have pushed the Maastricht bill through parliament quickly before the 1992 election, and we should have done,” he says. “Plainly, that was a mistake.”

It’s the kind of what-if that must give ex-prime ministers years of sleepless nights. If he had acted more quickly, could it have all been different? Could the rebellion that went on to hobble the rest of his premiership have been curtailed? And if so, could the emerging, more hardline Tory euroscepticism have been denied such fertile territory?

“People forget, before I went to negotiate Maastricht, I held a debate in which I set out my negotiating position in detail, and I got massive support in the House of Commons,” Major continues.

“To tell you the truth, I didn’t push it through because there was such a huge parliamentary majority for it I didn’t anticipate that it was going to be controversial.

“We chose the things that seemed a greater priority at the time, not anticipating the difference that a change of personnel on the Conservative benches would make," he says. “We came back after the 1992 election, and many of the people who had come in were among those who did most to cause us difficulty in getting that through."

“We could have pushed it through, but I didn’t,” he sighs.

“I will see how things pan out,” he adds. “I don’t think people wish to hear on a regular basis from former prime ministers. They have successors who take decisions, and they should hear from them.”

“We’re still very, very divided in this country,” he says. “Between rich and poor, north and south, in some ways Scotland and England, between those who are getting on and those who aren’t. And the recent debate we have had, the Brexit debate which I’m not going to talk about” – just for a second he breaks his vow of silence with a knowing grin – “was very divisive. Very divisive.”

“We’re in a particularly difficult period at the moment,” he says. “The world is in a state of considerable flux, and people sense this. It’s very bewildering.

“For 10 years the vast majority of people have seen no increase in their standard of living at all, while a relatively small number of people have become incredibly rich. That has caused a great deal of disillusion, not just in this country but in America and right across the democratic west. A lot of people have been genuinely left behind, and that’s very damaging.”

“What we aren’t dealing with, sufficiently, is the degree of vocational education,” he says. “The fact is a skilled worker in blue collar is absolutely as valuable to the economy as a worker in white collar. We need to understand that; we need a lot more vocational training, and a lot more opportunities for people, particularly in the traditionally industrial areas, to develop those skills. At the moment we don’t have enough."

I left politics, why would I want to go back into it?” he replies, adding that he certainly “wouldn’t want the title for no purpose”. “If I went in to the House of Lords I’d feel I had to be there to vote, I’d feel I had to work. And I’ve got a lot of things to do outside politics, that I could never do when I was in politics, that I’m enjoying very much. So you never say never, but I would think it’s unlikely.”

“And in any event,” he adds, “as I understand it, it’s rather crowded.”

“But I think it should be a smaller House of Lords. It is ludicrous that we have so many people there at the moment.”

“Why not have peers who are legislative, and peers who are not legislative? One would go to the House of Lords, and the other would enjoy the honour he has earned, but would not be a legislator.”

“Parliament isn’t a nine-to-five job. It isn’t, and shouldn’t be and mustn’t be,” he says. “Prior to the shortening of hours and the shortening of the week, you had MPs sitting around a long time, just waiting for votes, often late at night. Which is wasteful in one sense, but not in another – because those parliamentarians got to know one another very well, they got to know the other parties very well, they formed friendships across those parties. Talking late into the night, they got to understand where the other parties were coming from, and there was much greater mutual respect and understanding.

“Understanding and knowing your opponents produces better government. So it’s a real loss that that’s gone; it makes parliament potentially more tribal than it needs to be.”

”If people are discarded at a young age, after a handful of years as a minister, then we lose everything they have learned. And that is a loss. There are people who have left politics, and it’s a shame they’ve left it.”

Five things you need to know about the Maastricht Treaty 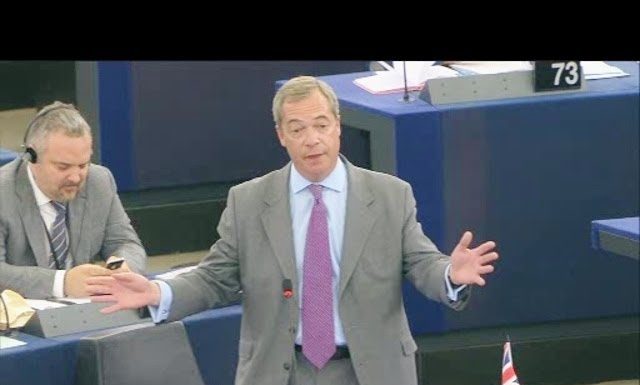 Stop Whistling in the Wind