The official Brexit Chronicles
from the bestselling author Paul McQueen.

It's Time to Spread the Word Because the Truth Matters!

Here is a book that accurately documents the events leading up to Brexit. With a clear unbiased insight to what happened, it's the first and only true account of the Brexit story because, reporting our history in a way that future generations can understand is really important.

FACT: Most young people voted 'Remain' in 2016 because they didn't know the past.

When the next referendum happens (and it will, because Parliament are still mostly for Remain), voters may not have the benefit of a Farage or Johnson warning them of the trap they're being lured in to. The "Rejoiners", will control the narrative with promises and lies as we have already seen post-Brexit.

Only by understanding the past can young voters make an informed decision about their future.

They didn't know that every single Prime Minister fought hard for “EU reforms” without any success whatsoever. Britain’s membership was a really bad deal from the very start. The quote from MP David Owen 1984 sums it up; "The arithmetic was really bad for Britain".

Do you remember when Thatcher negotiated a 66% rebate on EEC contributions, seeing Britain still paying more to Brussels than France, only to be given away later by Tony Blair?

Do you remember the flood of more than 2.5 million EU migrants during Blair's tenure?

If you’re over 50, you will remember this and much more. You know, why you voted “Leave”. The fear instilled by a "Remain" Parliament with control over a biased press makes it hard for the next generation of voters to make an informed decision. This will make rejoining the EU at the next referendum a realistic prospect.

The Brexit Chronicles reveals a time when Britain was still a member of the EU. The treacherous behaviour of some MPs during the seven years leading up to Brexit is unprecedented in British history. The Brexit Chronicles shows that the majority of MPs voted for "Remain" in the 2016 referendum. They then went on to frustrate the "Leave" process over a 3 year period believing they where being patriotic but in actual fact defying the very people who put them there and wasting billions of pounds of tax payers money.

The December 2019 elections saw the majority of these treacherous MPs removed from office. It gave the new Prime Minister Boris Johnson who campaigned on a promise to get Brexit done a clear mandate.

The next generation of voters need to understand that parliament cannot always be trusted, and that mainstream media often tries to re-write history (you know who they are). A permanent Brexit can only be secured when younger voters understand why Britain left the EU in the first place.

If you really care about a permanent Brexit, help the next generation of voters understand why Brexit was necessary and help Britain avoid ever rejoining the EU.

Priced at a discount you can easily give someone a copy of The Brexit Chronicles with its 256 pages to enjoy for ever. A good door stop would cost more and it makes great toilet reading as you can jump in anywhere to enjoy passages of history that had real consequences in your lifetime.

256 pages and 140 hours of footage to watch online

Well researched and presented in an easy to understand format with links to original footage of key speeches and newsreels, it's informative, accurate and entertaining.

With a story line better than any novel, Paul McQueen explains blow by blow when and how, citing 47 years of intrigue. It’s probably the most important book on the subject ever to be released.

The people voted to leave the EU, let’s keep it that way by sharing your copy of The Brexit Chronicles with others.

Young remainers who read The Brexit Chronicles were surprised by the events described and commented that they now viewed the EU in a different light. 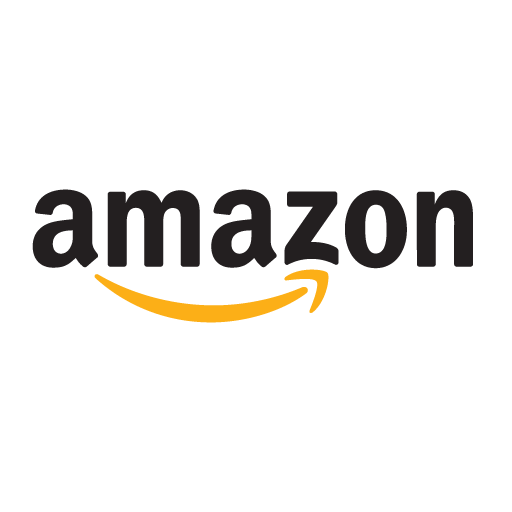 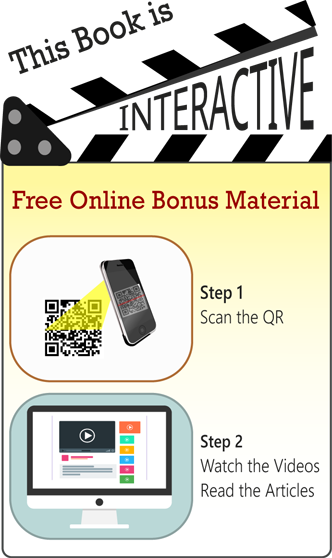 A book you will want to keep for your children and their children. A book they will cherish forever!

Paul McQueen, a successful entrepreneur with a wealth of experience in simplifying the who, how and when of the Brexit saga that he wants to share. He wants to show people new perspectives and broaden their horizons. What better person to explain the timeline of Brexit than someone who has actually lived through it. Having lived and worked in Zurich, Munich, London he leads an amazing interesting fruitful life with no barriers. He is certainly someone who has benefited from the EU and also knows its pitfalls. He has written a book that you will want to keep for your grand children.