Nigel Farage explains the consequences of a levy on financial transactions imposed by the EU. It will punish the UK.

A eurozone vanguard, including France, Germany, Italy and Spain, wants to press ahead with a levy on financial transactions – a tax that the UK vetoed at EU level and fears would hurt London if implemented within the euro area.

European judges in Luxembourg dismissed the UK’s first attempt to block the tax, saying that UK pleas were “directed at the elements of a future tax” which has yet to be agreed.

At this stage, the court said, it is only able to review the decision to authorise those eurozone countries to negotiate the tax, through so-called “enhanced co-operation”.

The Treasury’s submission to the court last year accepted the appeal might be seen as “premature” and admitted the action was partly a “precaution” to ensure it could sue at a later stage. The ruling does note the UK can potentially take action to annul the tax once it is adopted. Even so, the finding will be a cause for concern, with implications beyond the FTT.

It clarifies that Britain has limited power to block the eurozone from pursuing joint policies under enhanced co-operation that potentially damage UK interests, even in areas such as taxation where the UK wields a veto on EU rules.

It is the second defeat for the UK in Luxembourg and will underline doubts over the UK strategy of turning to the courts for protection against European initiatives that it believes will hit the City. 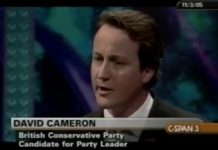 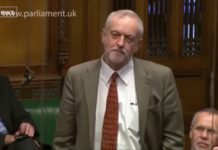 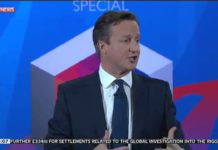 I’m Afraid There is no Money. 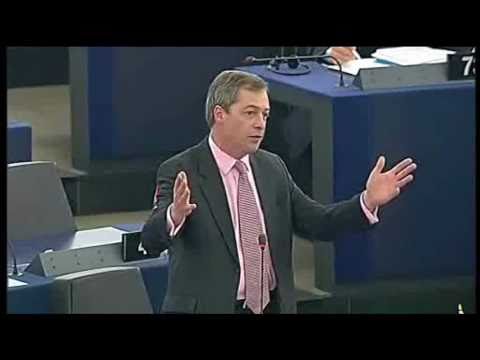 Brexit Chronicles - 24/03/2018
Modern Age
Nigel Farage talks to the EU Parliament answering a question from Mr De Rossa. Farage highlights the debt rollover that Portugal will need in the coming weeks due to the euro crisis. VETERAN Labour MEP for Dublin Mr Proinsias De Rossa is to quit his post...
Read more