The Barroso Commission under scrutiny from Nigel Farage.

In June 2004, the search for successor to Commission President Romano Prodi started in the European Union. Prodi was scheduled to leave office in October; He himself said on June 16 that he might be re-elected: "I do not rule it out." The heads of state and government ruled that out and their decision is probably more important.

Council President Bertie Ahern has been exploring for several weeks when traveling to the member countries, each in a small circle ("confessional procedure") to get an idea of ​​possible majorities or a consensus on the succession Prodis. The decision should be taken before the Council presidency moves from Ireland to the Netherlands on 1 July. At the Council meeting on 17./18. However, no agreement was reached on June 1 because the decision on the EU constitution was a priority. According to Ahern 9 candidates have been in the conversation, but recently only a few.

Since the beginning of 2004, various names have been circulated, especially those of the Prime Ministers Jan Peter Balkenende (Netherlands), Jean-Claude Juncker (Luxembourg), who however canceled, Wolfgang Schüssel (Austria) and Guy Verhofstadt (Belgium) as well as the French Foreign Minister Michel Barnier. French President Jacques Chirac, with the approval of German Chancellor Gerhard Schröder, suggested the Bavarian Prime Minister Edmund Stoiber, who refused. It has also been proposed on several occasions to nominate a leading politician from the south of the Union or from one of the candidate countries or one of the more experienced commissioners (Chris Patten, Franz Fischler, Loyola de Palacio or Günter Verheugen). Already with the nomination of former presidents had however shown that this hardly comes into question. The European Council prefers a personality from its midst, but not necessarily a "strong" personality, as opposed to the European Parliament.

After the EU summit, Spain brought in the High Representative for the Common Foreign and Security Policy, Javier Solana. Even before, Germany and France had forced the Liberal Verhofstadt, the EPP as the strongest faction in the European Parliament, the then Foreign Commissioner Chris Patten. These proposals were tactical in order to facilitate the approval of the Socialist PES and to pave the way for a member of the EPP. At the EU summit, neither could win a majority.

A few days before the second Council meeting (Special Summit) on 29 June, top politicians from Greece and Portuguese Prime Minister José Manuel Barroso were brought into play. In the latter case, the EPP Group's agreement in Parliament seemed to be safe and that of other groups was likely, but he was considered to have little experience in EU policy. However, when his nomination took place on June 29, the echo was overwhelmingly positive. On July 22, Barroso was confirmed by Parliament.

The original distribution of ministries, announced on August 13, 2004, met with broad approval and therefore initially strengthened Barroso's position. However, the questioning of individual Commission candidates in the European Parliament proved to be problematic, in particular sharp opposition to Italian candidate Rocco Buttiglione by the Social Democratic and Liberal groups. Since a rejection of the Commission was foreseeable in this composition, Barroso withdrew his proposal on 27 October, before the vote, and began drafting a new proposal for a nomination, which he submitted on 4 November 2004.

In the new Commission, Rocco Buttiglione was replaced by former Italian Foreign Minister Franco Frattini and Latvian Ingrida Udre by former Minister Andris Piebalgs. The Hungarian candidate László Kovács, who was originally intended for the Energy Department and was not very convincing at the hearing before the European Parliament, received the Tax and Customs Department.

On 18 November 2004, the Parliament ratified the Commission by 449 votes, a two-thirds majority. 149 MPs voted against the composition, 82 abstained.

READ: THE TREATY OF NICE AND THE CONVENTION ON THE FUTURE OF EUROPE 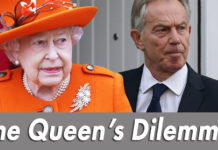 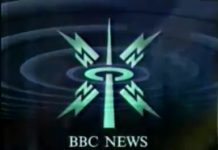 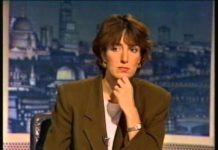 Ferage tells Angela Merkel what to do 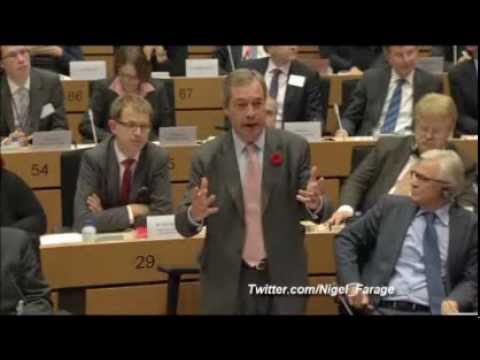