A documentary about the Anglo-French multi-millionaire businessman and politician James Goldsmith who founded the Referendum Party 1994.

Sir James brought to the political arena the same energy and clear thinking that won him success in the business world. His political career spanned over twenty years, and included campaigning for the Tory party in the 1975 general election, being knighted by outgoing Labour Prime Minister Harold Wilson in 1976, leading the French L’Autre Europe party in the early 1990s, and setting up his own independent UK political party, the Referendum Party, for the 1997 general election. The majority of his campaigning was focused on the Maastricht Treaty and the proposed European Union.

“I need to believe in something in oder to do it. I have to work myself into a feeling that what I’m doing is for a wider cause, even if I’m doing it for financial reasons. Even the takeovers – I believed that what I was doing was right and I still do.”

Sir James’s views against centralised power led him to fight against the vision of integrated Europe as laid out in the Maastricht treaty. He was in favour of a strong association between European countries, but not if that meant a single strong central government. Loss of national sovereignty would inevitably follow, making Europe into the political equivalent of a conglomerate, and the social consequences of societies being forced together in that way would, he believed, be catastrophic.

The Treaty was the blueprint for what was to be Europe’s biggest project for the next decade, economic and monetary union; paving the way for the Euro that Sir James believed would inevitably lead to massive economic problems due to centrally-determined economic strategies.

When France called a referendum to ratify the treaty in 1992, Sir James decided to do something. He began by donating 500,000 pounds to help former editor of the Times Lord Rees-Mogg challenge the validity of the Treaty in the English courts. He then appeared on Channel Four Television’s show Opinion in 1992, speaking on how the world’s reckless pursuit of economic growth was doing more damage to society, the environment and mankind than anything else. Policies designed to create one big healthy Europe were making individual societies poorer and unstable, and Maastricht would accelerate the process, he said.

He urged people to call for a referendum and vote against Maastricht – and then campaign for a strong Europe based on its constituent nations. This drew a positive response and Sir James’s campaign helped bring down the polls from 75 per cent in favour to only 51 per cent on voting day.

Long before it was fashionable to do so, Sir James argued monetary union could not work without political union, but that would mean a transfer of sovereignty to Brussels, which no one in Europe had voted for.

“The effects of a single currency go far beyond the economy. They would transform the political structure of Europe as well as the stability of its societies.”

“The true purpose of proposing a single currency is to force through the creation of a unitary state while pretending to promote a largely economic idea. It is yet another example of the Eurocrats acting by stealth so as to achieve their aim of a homogenized European union.”

Sir James never lived to see the Eurozone crisis he had predicted, nor the longest recession in the history of the industrialised world which was undoubtedly caused by all the factors he identified in The Trap: huge budget deficits, massive imbalances of trade, over-extended financial institutions and the biggest banking crisis for seventy years. 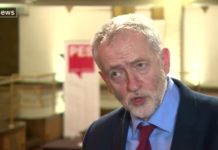 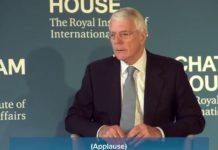 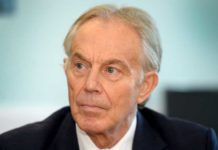 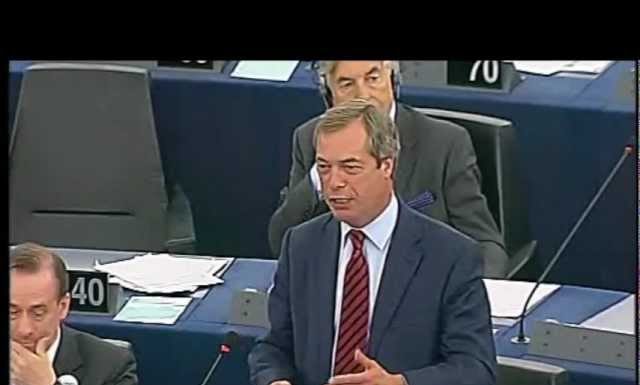 EU Must Not Delay Reforms