The obvious single achievement for Prime Minister Boris Johnson will always be that he ‘Got Brexit Done’. The start was bumpy, inheriting a deal negotiated by Theresa May who was sabotaged by a Parliament defying the electorate at every opportunity.

Johnson’s greatest achievement in my opinion, is that he converted a voting public who’d created two hung Parliaments (Cameron / May) into an 80 seat majority. This gave him a clear mandate and parliamentary majority to get Brexit done.

At the same time it restored democracy and cleared out polititions that had lost their right to be representatives of their constituents. In most cases they were not representing the people who voted them in but following their own bias as a Remainer.

The Labour Party now led by Sir Keir Starmer still seem to not quite understand why they lost at the polls in the December 2019 elections. It will be a few generations before they gain any credibility with the British public.

There are 140 first-time MPs in the 2019 intake and 15 who are returning to the benches having sat previously, although not in the last Parliament. And there are 109 new Tory MPs.

The Tories have won a majority in the General Election leaving them holding 365 seats having secured 43.6 per cent of the vote. They now hold 162 more seats than Labour.

Compare the last election results with the referendum result. 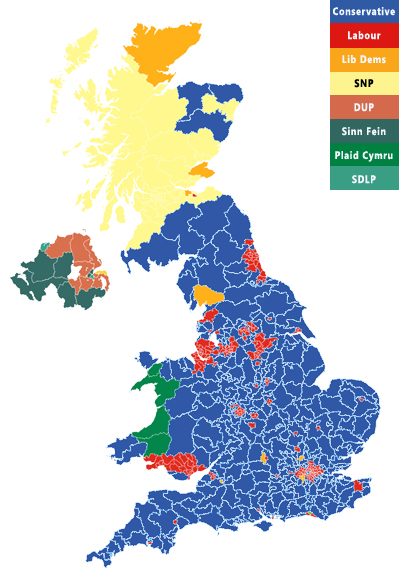 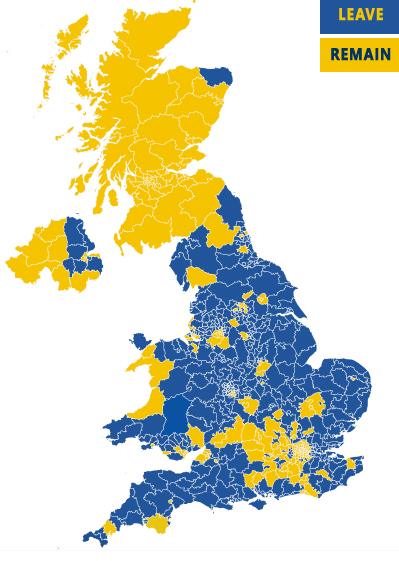 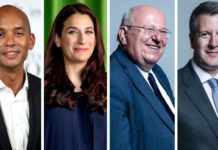 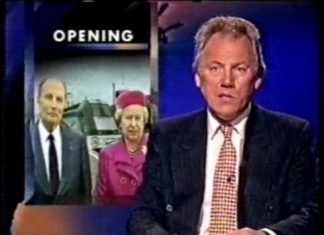 Brexit Chronicles - 24/04/2018
Queen Elizabeth II and French president, François Mitterrand preside over the official opening of a rail tunnel under the English Channel in May 1994.... 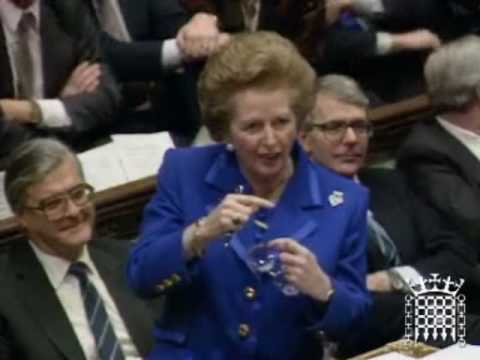