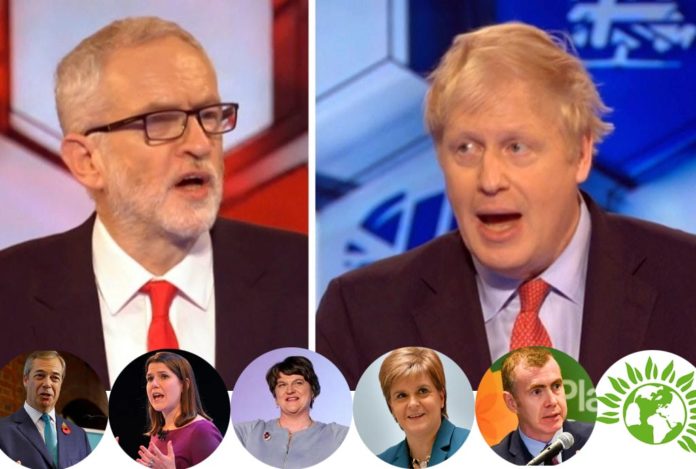 If you want to make better decisions, then you have got to understand the past. Now is the time to reflect on that past.

Is Remain Really the Easier Option?

The EU certainly wants it. Corbyn wants it. The SNP and Lib-Dems want it and at least 50 per cent of the Tory party want it. It’s the referendum that Parliament voted down six times until a Queen’s Speech forced the issue that’s to blame. And if only the 406 constituencies that voted Leave could have believed in the reforms that David Cameron fought so hard for, the world might be a happier place for those in power and those yearning to remain.

No Remain Without Reform

During the past 43 years, pro-Europe leaders could not talk about remaining in the EU without including the word reform.

If only Britain had helped create EU policy from the beginning it might be a different story today. The French blocked UK membership twice only allowing the UK to join 16 years after the six founding members signed the treaty of Rome. Sir Geoffrey Howe highlighted this point in his famous resignation speech in November 1990.

Every single prime minister since 1975 has talked about EU reform. None of which has happened.

Prime Minister Harold Wilson just 12 months after joining the then Common Market put continued Membership to the people. His comment June 1975 just before the in-out referendum, ‘We felt the terms were grossly inadequate many vital interests had been given away. We said we would renegotiate and at the end of that process we would ask the British people to decide.”

The deal that Harold Wilson brought back from Brussel’s was hardly any different to previous terms. Together with the opposition leader Margaret Thatcher and a willing press, they all promoted the remain position winning by a massive margin.

MEP (Eurosceptic) Bob Cryer 1985 – ‘You can’t reform the common agricultural policy, there are too many vested interests in the Common Market who want that revenue.

The rebate for EU contributions fought for by Prime Minister Margaret Thatcher in June 1984 and her famous Bruges speech in September 1988 were all attempts to facilitate reform. Thatcher said, ‘If we cannot reform those Community policies which are patently wrong or ineffective and which are rightly causing public disquiet, then we shall not get the public support for the Community‘s future development.’

A large part of Labour’s 1997 winning manifesto under Tony Blair was about EU reform.

Tony Blair May 1997: Labour Manifesto – ‘We will lead a campaign for reform in Europe. Europe isn’t working in the way this country and Europe need… We have set out a detailed agenda for reform, leading from the front during the UK presidency in the first half of 1998… Urgent reform of the Common Agricultural Policy. It is costly, vulnerable to fraud and not geared to environmental protection. ‘

September 2011 – 80 Conservative MPs form the European Conservatives and Reformists (ECR), whose aim is to discuss steps leading to EU reform as opposed to totally rejecting the EU.

David Cameron, November 2011 – ‘Europe is heading in the wrong direction without any chance of reform…’

EC President Jose Manuel Barroso, September 2012 – ‘A deal that combines the need to keep our social market economies on one hand and the need to reform them on the other.’

David Cameron spoke openly for more than three years about EU reform. He had an ambitious 12-point plan that he explained 28 November 2014. The press announced it as ‘tough new measures’

Here are just some of the reforms Cameron wanted to achieve:

Just a year later he gives his Chatham House speech. The 12-point plan has been watered down and is now a 4-point plan that he goes on to present to the EU Commission.

Here are the points Cameron actually put to the EU Commission for negotiation:

The EC summit in Brussels 17-18 December 2015 is Cameron’s chance to reform the EU. He fails. On the 4-point plan, there is no consensus among EU leaders, and he comes away with no reforms whatsoever. The main sticking point being restricted access to benefits for EU migrants. It’s not until the next summit two months later that agreement is reached that is heralded by David Cameron as giving the UK a special relationship with the EU. A deal that he can put to the country with confidence that it will qualm the concerns of the British people. There was certainly an answer to each of Cameron’s 4 points.

Here is what the EU Commission agreed to.

This is a far cry from Cameron’s original 12-point plan. Was this enough to convince the British public that remaining with the new deal is better than leaving? We now know that answer.

In the run-up to the 2019 elections, most political parties are supporting remain if elected.

The Lib-Dems will cancel Brexit without a referendum.

The smaller parties have built an alliance to support Remain in case there’s a hung Parliament.

Labour wants to renegotiate the Leave deal and offer a Remain referendum.

The Conservatives whose MPs are not convinced Brexiteers are calling for Brexit.

The Brexit party who are fighting for news coverage are wholeheartedly for Leave.

In order to remain one of two things must happen. Either the first referendum must be executed or annulled.

Would the public really be happy with a Remain that has still not addressed concerns about their relationship with the EU. A remain that saw David Cameron pushing for reforms for so many years that never materialised. Remain is not simply remain. There is no remain without reforms otherwise the country will be just as disgruntled and frustrated with EU membership as they were in 2015. 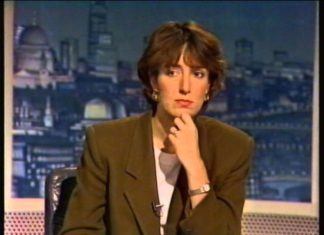 Brexit Chronicles - 10/10/2018
Conservative civil war over Europe is an attempt to block the Maastricht Treaty. Rees-Mogg challenges the prime minister's European plans - but this wasn't... 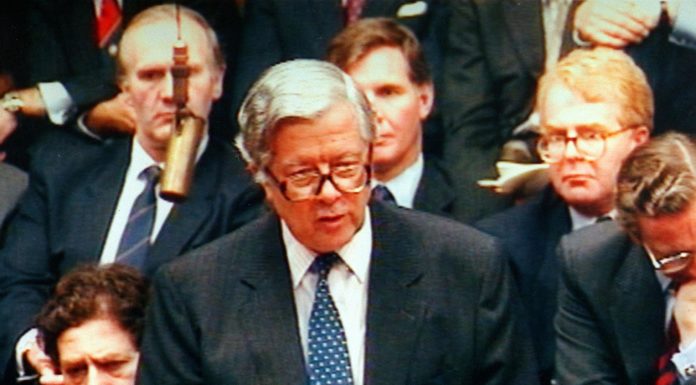