The Benn Bill, designed to outlaw a no deal Brexit.

Three long standing MPs gave speeches on the UK position within the EU, see the time stamp listed below:

What is Benn Act?

The Act contains four substantive sections and a schedule that contains the form of a letter to request an extension of the negotiating period:

Section 1: obliges the Prime Minister to request an extension to the Article 50 negotiating period for the purpose of negotiating a withdrawal agreement, unless the House of Commons has passed a motion which either approves a withdrawal agreement or approves departure without a deal, and the House of Lords has debated the same motion. If such a motion is not approved, the Prime Minister is obliged to make the request no later than 19 October 2019.

Section 4: amends legislation to ensure the date of departure is synchronised with European law.

The Schedule specifies the required layout and wording of the letter that requests the extension. 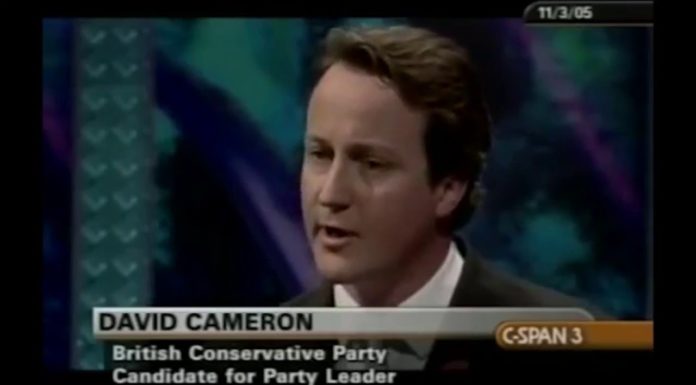 Brexit Chronicles - 24/03/2018
Modern Age
David Cameron and David Davis fight it out for the leadership. At times the shadow home secretary David Davis has looked pretty much unassailable. His team say he has the confirmed backing of 66 MPs - more than his rivals' support put together - and...
Read more